Narratives of experiences with police in and around Cleveland. 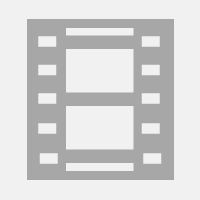 Quarles acknowledges the difficult job of police officers and having had some good interactions with police. (0:35)

In one instance, he was let off with a warning after getting pulled over for an illegal U-turn. Then Quarles explains that he has had “multiple multiple multiple multiple experiences, more than I think most people could fathom in a lifetime, and a lot of them were not good.” (2:25)

Police drew guns on him three times. (2:40)
Quarles has never owned a gun or engaged in violence, but has been assualted, and even seeking aid for being assaulted, has been assaulted by police.…